On 20 April 2018 six universities (later to become eight) signed an agreement to create an Alliance of European Universities, Una Europa. It was based on a commitment to develop close cooperation and greater long-term integration between them, focusing on research and excellent and innovative education.

Beyond the existing agreements, the institutions associated to this University Alliance commit themselves to develop coordinated and joint actions at international level, based on common interests, objectives and values, in order to face the challenges of European society. And from this commitment arose the UNA4CAREER project.

In UNA4CAREER those contracted by the UCM will have the opportunity to carry out stays in the rest of the universities of the Alliance. The partner institutions of these University Partnerships are also united by a deeply rooted European heritage, which reinforces a more dynamic European identity, while remaining fully open to the world. 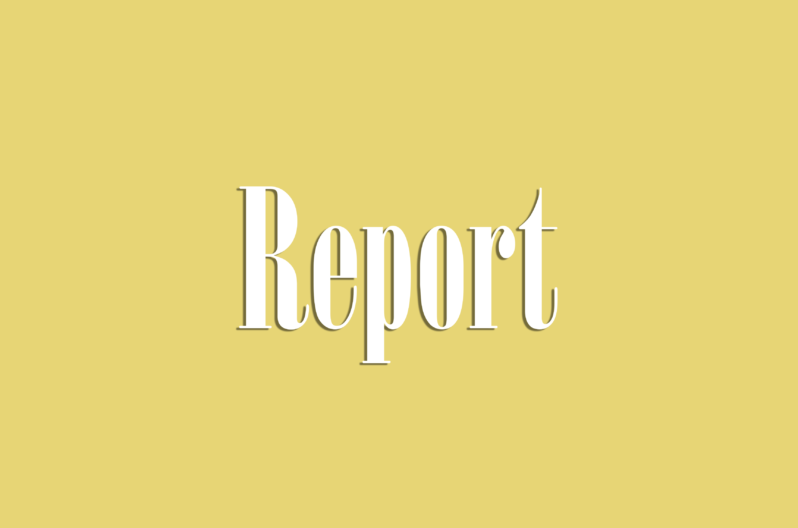 Participation in the first call of the UNA4CAREER postdoctoral fellowships programme 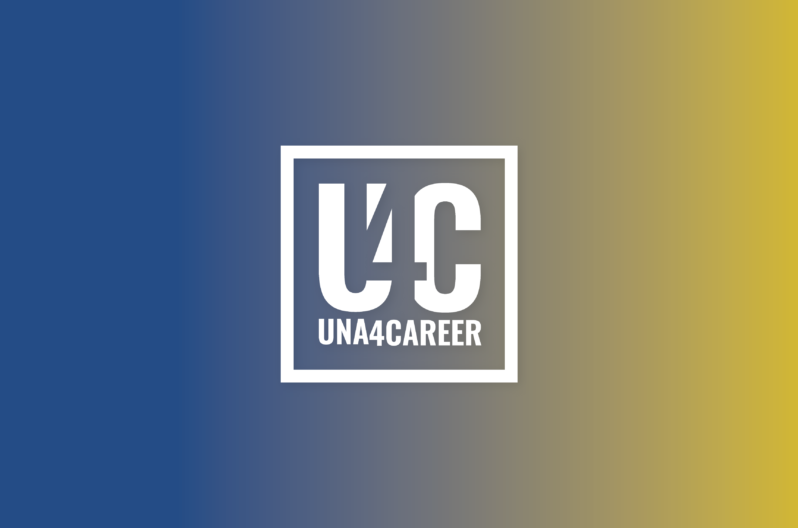 This project has received funding from the European Union’s Horizon 2020 Research and Innovation Programme under the Marie Sklodowska-Curie grant agreement Nยบ 847635.